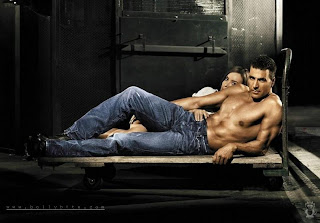 A treat for all the Akshay Kumar fans, check out his mouth watering wallpapers that were shot for Levi’s. Akki has been signed as the brand ambassador for the American Jeans and casual wear manufacturer, Levi Strauss, for launching its brand Levi’s 501 in India.

The hottest ‘Kinng’ of Bollywood, Akshay Kumar, is not just cashing upon his series of superhits these days, but has also become the hot favourite with the advertisers. The heartthrob has recently signed a whopping Rs 15 crore deal with Levi’s for an advertisement to promote the brand’s ‘501(R) Jean’.

The prints for the campaign feature the consummate Alpha male superstar, Akshay Kumar, in the new Levi’s® 501® jeans, being unbuttoned by the female talent, Saira S! The shots capture Akshay’s stylish physicality and launch him in a completely new and fresh mould. Akshay’s today’s hottest style icon, whose favorite choice are the new Levi’s® 501® - Original Button-Fly jeans. The campaign features a series of 4 different shots that have been captured by Steve Koh, award-winning advertising and editorial photographer.

Akshay, while talking about endorsement of Levi's 501 jeans, said "it is not always money. I endorsed because I have been wearing Levi's since my childhood and it is a product which is recognised since ages."

In a lighter vein, he said he liked Levi's because his butts look nice in them.

" What I wear is fashion," said Akhay when asked about his views on fashion.

He said doing advertisements are tougher than films because in commercials you get only 30 to 60 seconds to send the message across but in films one gets two and half hours.

Handsome Hunk Akshay Kumar's New Tattoo of his son Aarav Inscribed On His Back
Check out the lastest way of showing public affection of our very own Akki. He was spotted with a tattoo on his upper back with his son, Aarav's name inscribed. 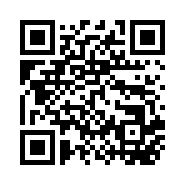